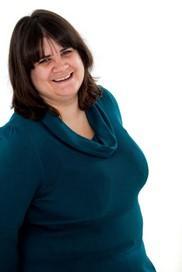 Louisa has over a decade's experience in education & governance. She first became a governor at Lydney C of E in 2008 and then joined Aylburton Governing Body. She has been a Chair since 2014. Louisa is a Local Leader of Governance and provides both formal & informal support to other Chairs and Governing Bodies in the area.

Louisa is a qualified teacher and has worked with children and young people in many roles, giving her good knowledge of a range of different educational settings including working with children with SEND, Children in Care, at academies, state schools, faith schools and Further Education. She currently teaches at a Secondary Academy in South Gloucestershire. 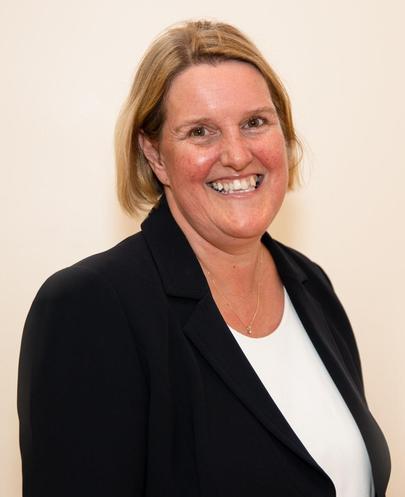 Rachel has been a headteacher and executive school leader in different local authorities in England & Wales. After a first headship in Monmouthshire, she became Executive Headteacher in Gloucestershire in 2013, leading the schools to form the successful Severn Federation. Rachel was proud to open the Severn Federation Academy Trust in January 2021. Rachel is passionate about supporting schools to provide excellent education and providing creative school support solutions.

B.Ed hons Educations (specialism Music), M.Ed Child Psycology, NPQH; and in 2018 was designated as a National Leader of Education.

Maurice was born in the South East, but has lived with his wife in Aylburton for the last 44 years and both his sons attended Aylburton C of E Primary school.

Maurice trained as an engineer and after a short spell in the hydraulics industry he re-trained as a teacher, moving to the area to teach at Wydean school. Maurice then returned to industry to work for Rolls Royce, developing new parts for gas turbine engines before taking a role in marketing with responsibilities in the Far East, India and Pakistan. This was followed by a short spell as an accounts/contract manager for the same area and then transferring to a marketing support role as manager of a department providing marketing materials, exhibitions, a conference centre and hospitality suite (including a guest house) and brand management.

Since retiring in 2000, Maurice has become more involved in local community work; serving a term as Chair of Aylburton Parish Council. Presently, Maurice is a Trustee and Treasurer of the Bledisloe-New Zealand Memorial Trust which provides grants for people who want to emigrate to, or undertake a course of education in New Zealand.

For the last five years, Maurice was a governor for the Severn Federation of Schools, as Chair of the Finance Committee. 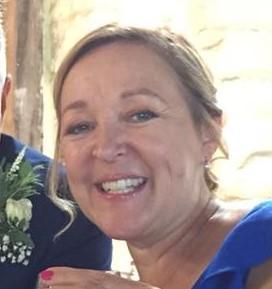 Liz is a retired teacher who worked in inner city Bristol for 16 years. Liz has lived in Lydney for the last 34 years and has two grown up daughters who attended Lydney C of E Primary, during which time she was a governor for the school. As a National Leader of Education and Head of a Teaching school, Liz contributed to Early Years policy and practice at a national level. Liz also worked as an Ofsted Inspector inspecting schools in the South West for four years. 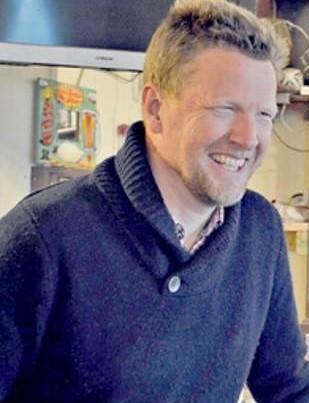 Chris Maclay is the Vicar for St. James Church in Bream, with responsibilities around the Forest. Chris has four grown children and three grandchildren. Before joining the Severn Federation Academy Trust as a Trustee Chris was a governor at four different schools. Chris is strongly committed to growing communities and has a passion to see every child be given the possibility of flourishing and becoming the best that they can be.

Board of Trustees Meetings 21/22

Unfortunately not the ones with chocolate chips.

Some cookies are necessary in order to make this website function correctly. These are set by default and whilst you can block or delete them by changing your browser settings, some functionality such as being able to log in to the website will not work if you do this. The necessary cookies set on this website are as follows:

Cookies that are not necessary to make the website work, but which enable additional functionality, can also be set. By default these cookies are disabled, but you can choose to enable them below: